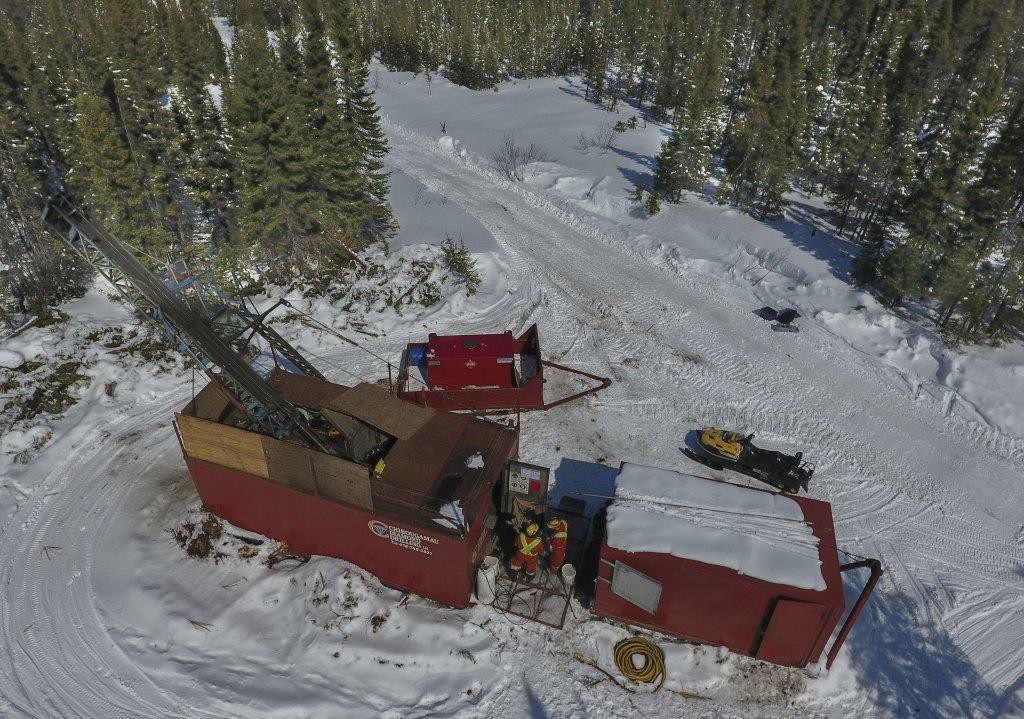 This article was republished as part of a syndication agreement between Genesis Metals and the Critical Investor. The author is James Kwantes.

The latest drill intercepts are well above those average grades, with highlights including:

Those intercepts were part of the second and final batch of assays from the 2,500-meter drill program at Chevrier that focused on southwest and northeast portions of the Main Zone. Most of the current resource estimate is contained within the Main Zone, with the East Zone hosting a small Inferred resource. Genesis used a new 3D model to better understand distribution and controls on high-grade gold mineralization.

Genesis CEO David Terry and his team are now reviewing the drill hole data as they evaluate the best targets for follow-up drilling, which is fully funded. The next drill program will likely take place in late summer or early fall; a further 5,500 meters of drilling is planned for the remainder of 2020.

Those assays followed Phase 1 drill results from Chevrier announced on June 2 that included:

"We look forward to additional drilling to better define this new high-grade component of the deposit, and to results from the ongoing surface exploration program focused on advancing priority targets elsewhere on the large Chevrier project," Terry stated.

Likely targets include further definition of higher-grade shoots within and below the existing Main Zone deposit, as well as several high-priority targets elsewhere at Chevrier identified through last year's property-wide glacial till survey. Ground prospecting to further refine those targets continues.

The biggest beneficiaries in this emerging gold bull market are juniors that can hit meaningful drill results containing high-grade gold. The Phase 1 drill program has delivered that for Genesis, with several hits that are multiples of average grades at the existing deposit. The company's $15-million valuation—less than many pre-drill juniors—is backstopped by Chevrier's existing gold resource and now, growing higher-grade zones.

Genesis, of course, is an earlier-stage play. But the company's shares remain under the radar, with the stock trading at or below where it spent most of 2019. That's despite the developing high-grade zones as well as these positive features:

Chibougamau is a rich gold mining district of high-grade discoveries and historical mines. More than 6.7 million ounces of gold has been mined in the area and there are plenty more ounces in the ground—including at high grades. Just southwest of Chevrier is the Monster Lake JV, where IAMGOLD and JV partner TomaGold have delineated 433,300 ounces of gold at 12.14 g/t Au.

Team, backers, project and neighborhood—it all matters. So does price of entry. There's a lot of money chasing a small number of hot junior stocks that have been running hard. But the big money is made positioning in promising plays that have yet to move. Genesis's current valuation may spell opportunity for investors confident that this top team will identify more high-grade gold, both within the existing deposit and through discoveries elsewhere on the 290-sq-km property.